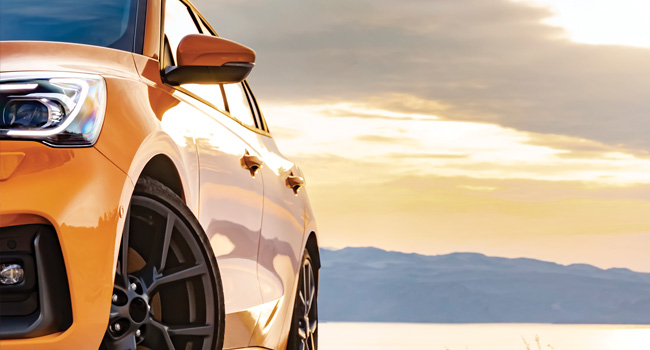 View more articles from this category ›

Technology that can make driving safer 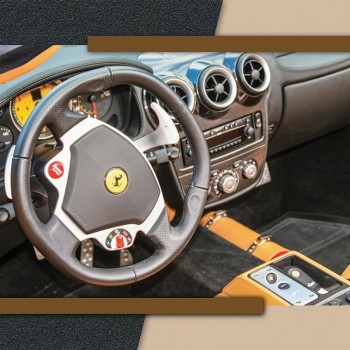 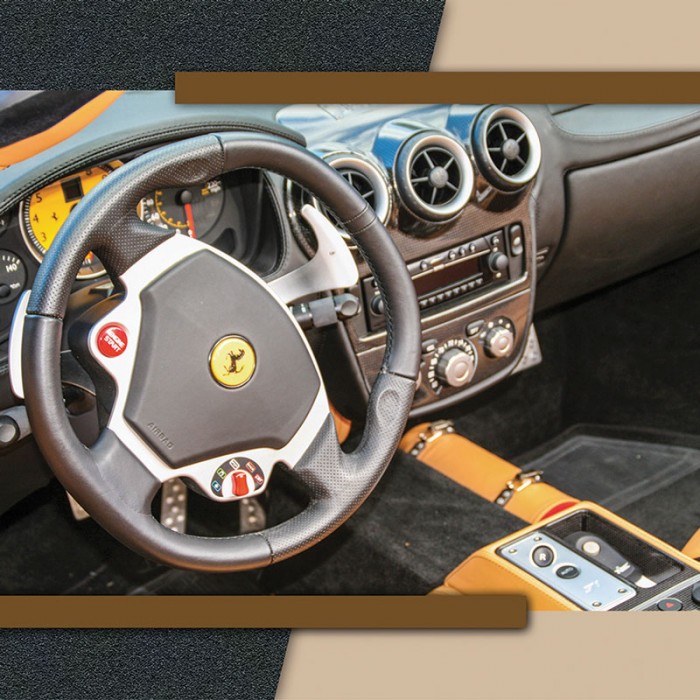 Technology plays such a significant role in modern life that it can sometimes prove hard to ignore, even when drivers are behind the wheel. In fact, data from the National Security Council indicates that more than 700 people are injured in distracted driving crashes every day, and many of those crashes involve drivers who were distracted by their devices.

• Backup camera: Seasoned drivers know that danger can arise at any time while driving, including when backing out of one's own driveway or even a parking spot. Backup camera technology feeds video directly to drivers' dashboards, allowing them to get a clear view of what is directly behind their vehicles. This reduces the risk of hitting anyone, including small children playing in the driveway and pedestrians on the sidewalk, when driving in reverse.

• Automatic emergency braking: These systems, sometimes referred to as "AEB" on dealership window stickers, alert drivers to imminent danger. AEB systems can independently brake when drivers are not responding to danger, preventing potentially deadly collisions. Systems may detect cars both near and far, making them valuable when driving on crowded city streets as well as on highways where cars may not be so close but are driving at high speeds. AEB systems may even detect pedestrians. Some vehicles can even be equipped with rear automatic emergency braking systems, or Rear AEB, which automatically apply the brakes if sensors detect objects behind the vehicle while it's in reverse.

• LED headlights: LED headlights may not inspire the awe of backup cameras or AEB systems, but they can be just as effective at making driving safer. LED headlights tend to produce greater light output than traditional headlamps, making it easier for drivers to see at night. LED headlights also last much longer than halogen bulbs, meaning they won't fade as quickly, keeping more light on the road for longer periods of time.

Technology has forever changed the way people drive. Modern vehicles are safer than ever before thanks to technological advancements that help drivers avoid accidents in myriad ways. 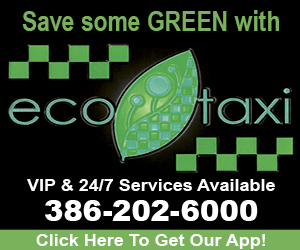 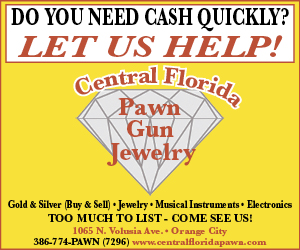